What Is Leprosy Or Hansen’s Disease? 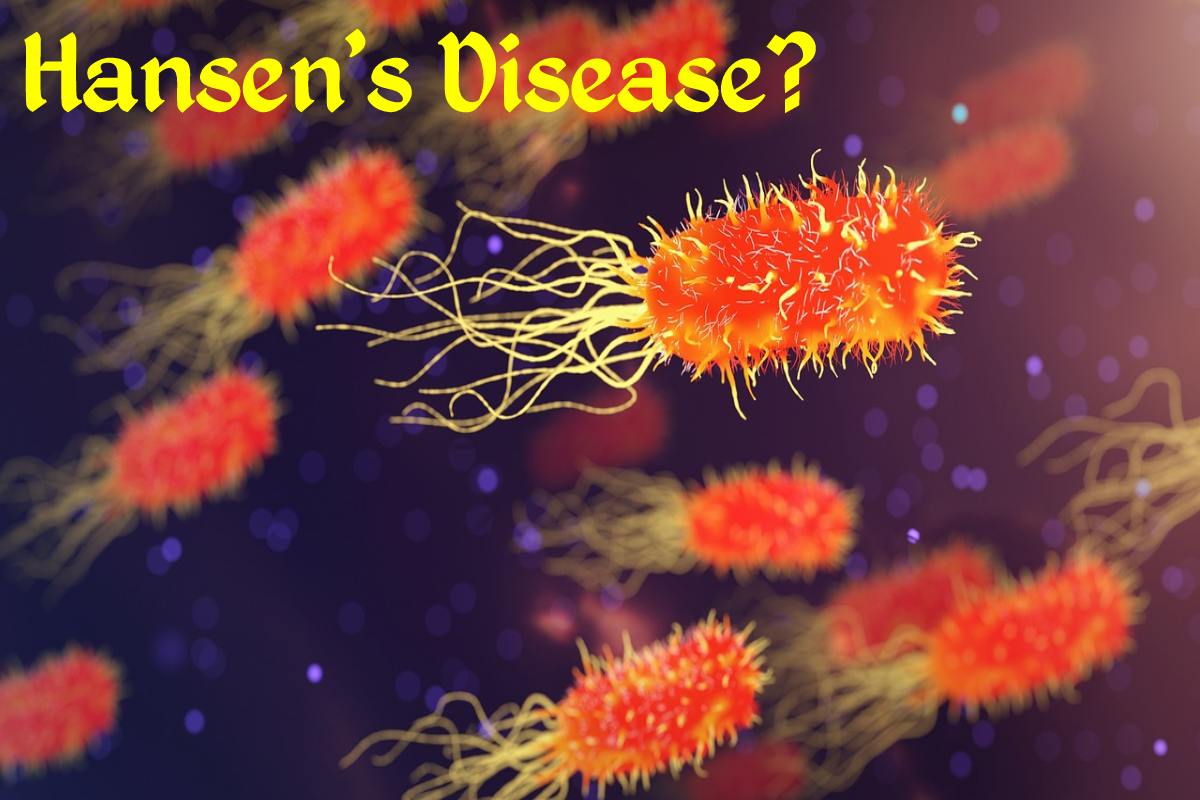 Surely you have heard of leprosy since this hansens disease has been known for hundreds of years. However, it was first interpreted as a curse from the gods or a punishment for sin. The Norwegian doctor Gerhard Hansen saw the leprosy pathogen under the microscope proved it was an infectious disease and not a curse.

Behind all this history hides years of discrimination and scepticism towards those who suffer from this infection. For this reason, and on the occasion of World Leprosy Day, we decided to talk about this topic on our blog.

We start by telling you that this day is celebrated every year on the last Sunday of January. According to the Pan American Health Organization, this year aims to raise awareness about the disease and reduce stigma for those affected.

“2020 data released by the WHO in September 2021 showed a 37% decrease in new cases compared to the previous year. This shows that in many countries, the response to leprosy, including case detection and treatment, has been transformed by the pandemic.” Yohei Sasakawa, WHO Goodwill Ambassador.

The Strategic Plan for Disease Prevention and Control is currently implement in Colombia. During this strategy, the country has reported a variation in the number of new cases in recent years:

In 2017 there were 362 cases. In 2018, there were 324 cases, and in 2019 there were 339 cases. Meanwhile, 136 cases have been reporte, with an average of the third quarter of 2020. According to the Ministry of Health data, Valle del Cauca, Norte de Santander, Santander, Cesar and Huila are among the departments with the most cases.

All this context encourages us to learn more about leprosy, so below, we will tell you what this disease is and its symptoms and treatment.

Leprosy is a curable, chronic disease caused by the bacillus Mycobacterium leprae. It often causes skin ulcers, nerve damage, and muscle weakness that worsens over time.

The World Health Organization warns that this disease mainly affects the skin, peripheral nerves, mucous membranes of the upper respiratory tract and the eyes. How is it transmitte? Remember that the bacteria can be spread by coughing or sneezing or transmitte through direct contact with a person’s nasal fluid.

Leprosy is not highly contagious, although one of the main myths about the disease suggests that it is. The truth is that it has a long incubation period. So it is difficult to know where and when someone contracted the disease.

Another sure sign is that boys and girls get leprosy more often than adults. It is also important to know that most people who contact the bacteria do not develop the disease because their immune system can fight it off. 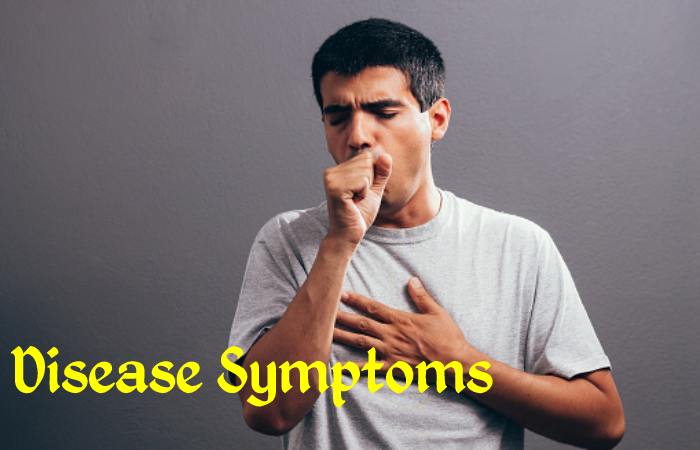 MedlinePlus states that the symptoms of leprosy are:

Hansen’s disease is treat with a combination of antibiotics. Usually, 2 or 3 antibiotics are use simultaneously, which is call multidrug therapy.

This strategy helps prevent bacterial resistance to antibiotics. Which could otherwise occur due to the length of treatment (which lasts between one and two years). The Centers for Disease Control and Prevention stated that leprosy could be cure once treatment is complete.

Health Tips To Enjoy The Holidays With Children

Start 2022 With A Healthy Lifestyle

How To Avoid Work Stress?