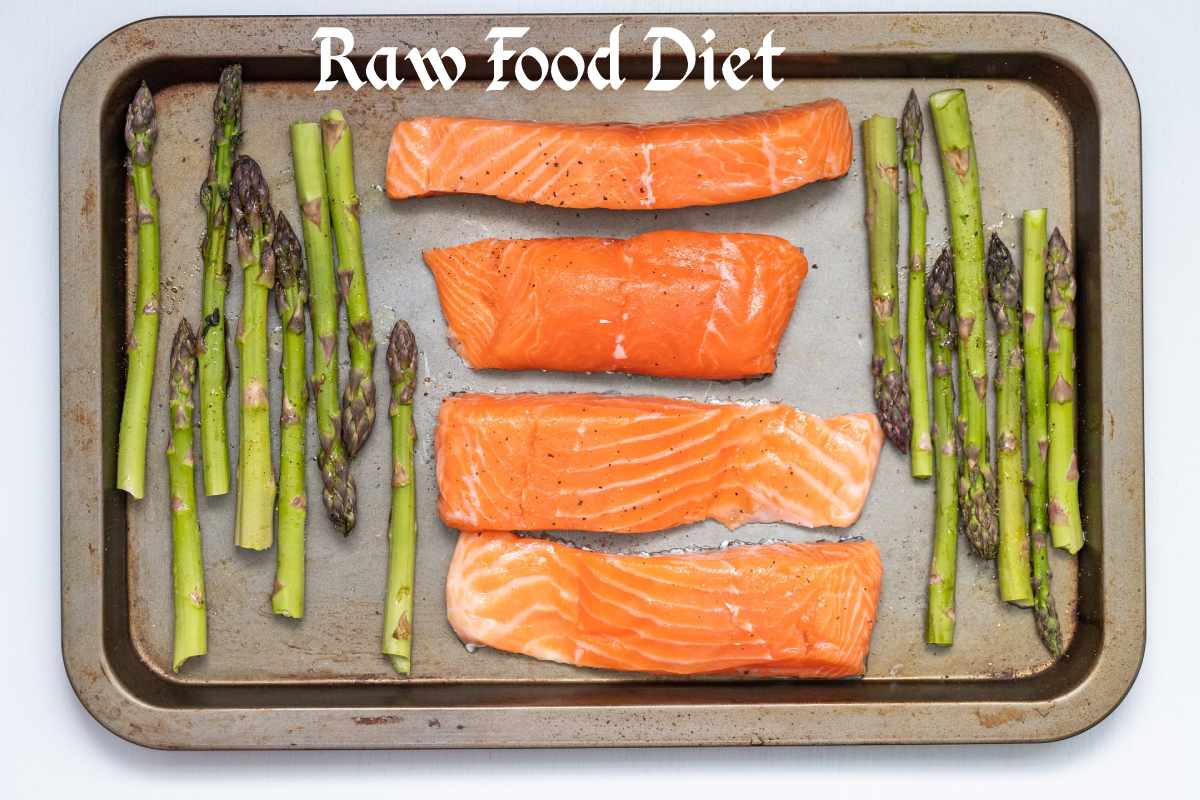 Unheated plant foods are consumed as far as possible or exclusively with raw food. This is supposed to be healthy and prevent diseases. The raw food diet can also help with weight loss. Read here whether raw food forms the basis for a healthy diet.

What is a raw food diet?

Raw food is a form of nutrition that contains predominantly or exclusively unheated and therefore natural foods – these can be of plant or animal nature. According to the principle pursued, foods exposed to high temperatures during production are also recorded. These include oils, honey, dried fruit and dried meat or cold-smoked fish.

When eaten raw, the nutrients are not destroyed and can be better utilized by the body. Raw food contains relatively few calories and fills you up. But beware: Due to the limited lifestyle choice, there is a risk of deficiency symptoms with raw food.

The term raw food is not uniformly defined. The raw food portion varies between 70 and 100% of the total amount of food. Representatives of this form of nutrition are, for example, the Evers diet or the Bircher-Benner diet.

Doctors in the traditional raw food movement used this diet to treat diseases in the past. Some proponents are touting modern raw food as a long-term staple.

This is how the raw food diet works! 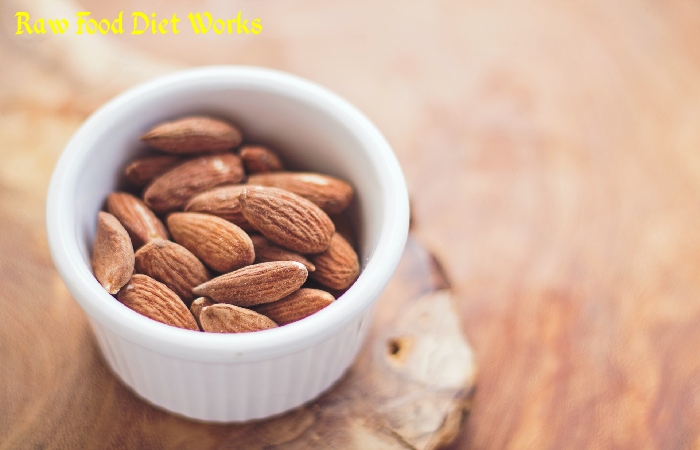 The vitamin content of plant foods is highest when raw. Therefore, the diet consists mainly of raw fruits and vegetables. There are no set guidelines for raw food choices or calorie intake per day. Depending on the variant, two, three or more meals per day are recommended. The percentage of food allowed to cook varies depending on the principle being followed.

Raw food diet: You can eat that

Only foods that can be eaten raw and in their natural state are allow on the raw food menu.

Raw food recipes include all fruits and most vegetables, oils, nuts, seeds, and almonds. If you want, you can also eat meat in tartare or fish in sushi or sashimi from time to time.

Baked, boiled, or fried foods do not end up on the plate with raw food. You should also eliminate certain vegetables from your diet, as they can be inedible or even poisonous raw. These include potatoes, green beans and rhubarb. Mushrooms, except for button mushrooms, should also not be eaten raw.

That brings the raw food diet!

Weight loss is more likely because switching to low-calorie fruits and vegetables reduces total calorie intake per day. According to studies, natural eaters tend to weigh less than omnivores.

You get plenty of extra vitamins, fiber, and botanicals on the plus side. The raw food diet is easy to implement and straightforward as no cooking is required.

Risks of the raw food diet

The food spectrum is minimal for raw food, as many foods cannot be eaten raw. In addition, the switch to raw food is initially associated with digestive problems for many since the fibre content increases sharply. Flatulence, for example, is a possible consequence.

In the long term, there is a risk of deficiency symptoms, for example, because the protein content of the food is shallow. A long-term study has shown that a purely raw diet leads to deficits in the supply of the minerals iron, magnesium, calcium, zinc, iodine and vitamins D, B2 and B12.

A uniform assessment of raw food nutrition is complex due to the different variations. Some forms are suitable for long-term nutrition, but this requires a lot of nutritional knowledge and the supervision of a doctor.

Eating raw food is okay for a short time, but there is a risk of deficiency symptoms and calorie deficits in the long term, especially in (sportingly) active people.

Also Read:- minerals why they are important

Paleo Diet Minerals – How It Works