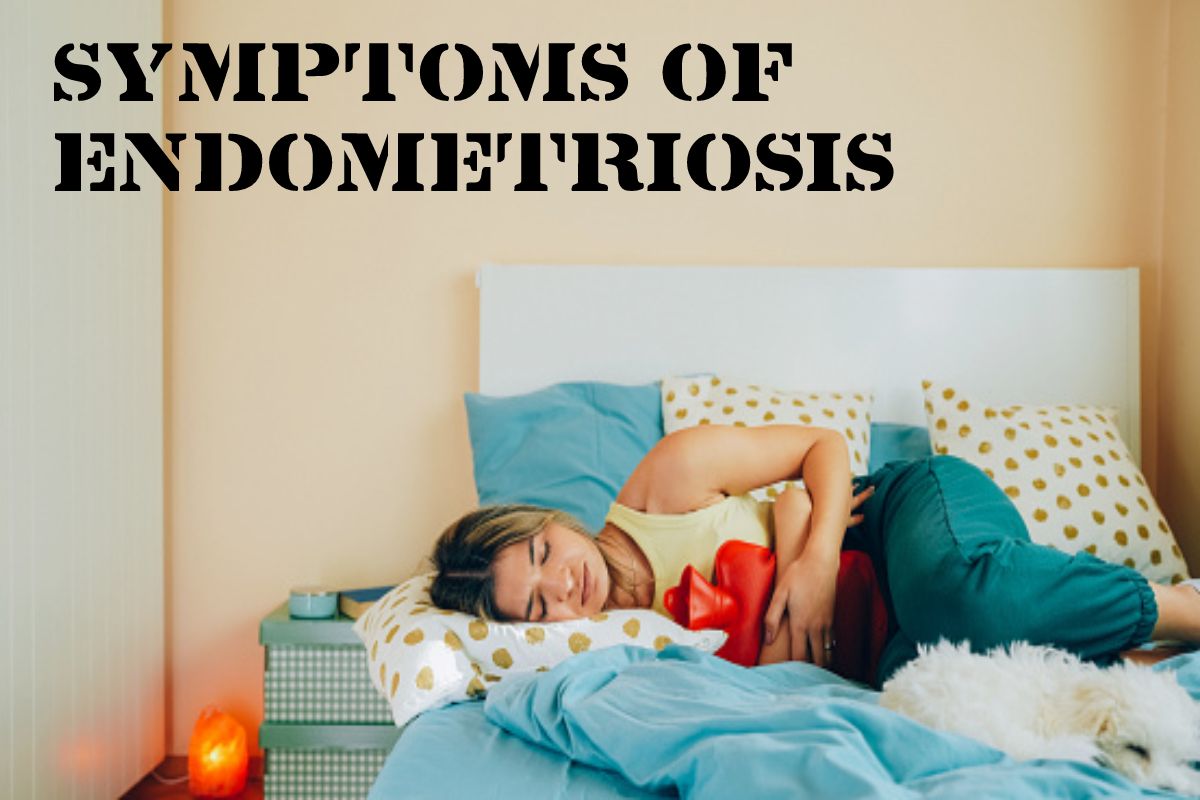 Endometriosis: two out of ten women of childbearing age have endometriosis, but many do not yet know it. It is an alteration produced because the uterine tissue extends beyond its normal limits 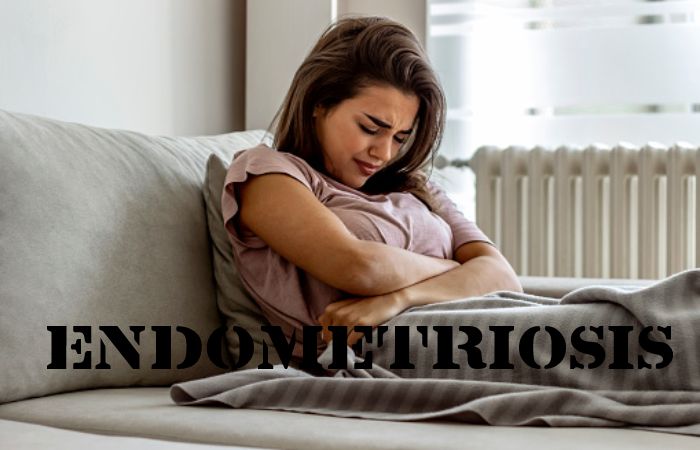 In some cases, the diagnosis is delayed for years because the symptoms are mild or are confused with those of different illnesses, such as pelvic inflammatory disease, ovarian cysts, or even irritable bowel syndrome. All these symptoms result from the tissue that lines the inside of the uterus growing outside of this organ.

The reasons for endometriosis are not well known. There are some theories:

Apart from the discomfort, which can be intense, and the difficulties in becoming pregnant, it is not a severe or malignant disease. Conventional treatment consists of the administration of analgesics and hormonal supplements.

Birth control pills are often prescribe or inserted into intrauterine devices, such as Mirena. In infertility, surgery may be indicate, which is almost always laparoscopic through a small incision.

Doctors recommend reducing the intake of animal products (especially red meat and dairy products, which can contain estrogens and high amounts of arachidonic acid, a precursor of inflammatory prostaglandins).

It also advises reducing the presence in the diet or avoiding saturated and trans (partially hydrogenated) fats and foods rich in refined carbohydrates to avoid the appearance of insulin resistance and that blood glucose levels rise.

Some people may also benefit from a low-gluten or gluten-free diet.

They can reduce discomfort more safely than pain-relieving drugs. Walnuts & flax, and chia seeds are the primary dietary sources of alpha-linolenic acid, a precursor to the omega-3 family.

Supplement of 1,000 mg of EPA and DHA (eicosapentaenoic and docosahexaenoic acids) maybe indicate to promote the formation of anti-inflammatory prostaglandins. The dose can be enlarge up to 4 g daily.

Cabbages, artichokes, celery, onions and garlic favour the transformation of estrogens in the liver and the elimination of their metabolites. They also provide the fibre that favours the excellent state of the intestinal microbiota, essential for the balance of the inflammatory and immune response.

Soy and its derivatives contain isoflavones, phytoestrogens that compete with cellular estrogen receptors.

They reduce the stress on the tissue of the uterus. The most effective is vitamin C (found in fruits, especially citrus ), beta-carotene (in yellow, orange, and green fruits and vegetables), vitamin E (in avocado, seeds, and nuts ), and selenium (in Brazil nuts, sesame seeds, brown rice, and shiitake mushrooms ).

RDAs in supplement form are 500 mg of vitamin C, 200 International Units of vitamin E, and 100 µg of selenium.

On menus, it’s also a decent idea to include foods with antioxidant phytochemicals, such as green tea, grapes, berries, ginger, and turmeric.

The medicinal plants indicate for the natural treatment of endometriosis are the same ones that commonly used for menstrual cramps.

Eyelash Extensions Or Lifting. Which Is Better?