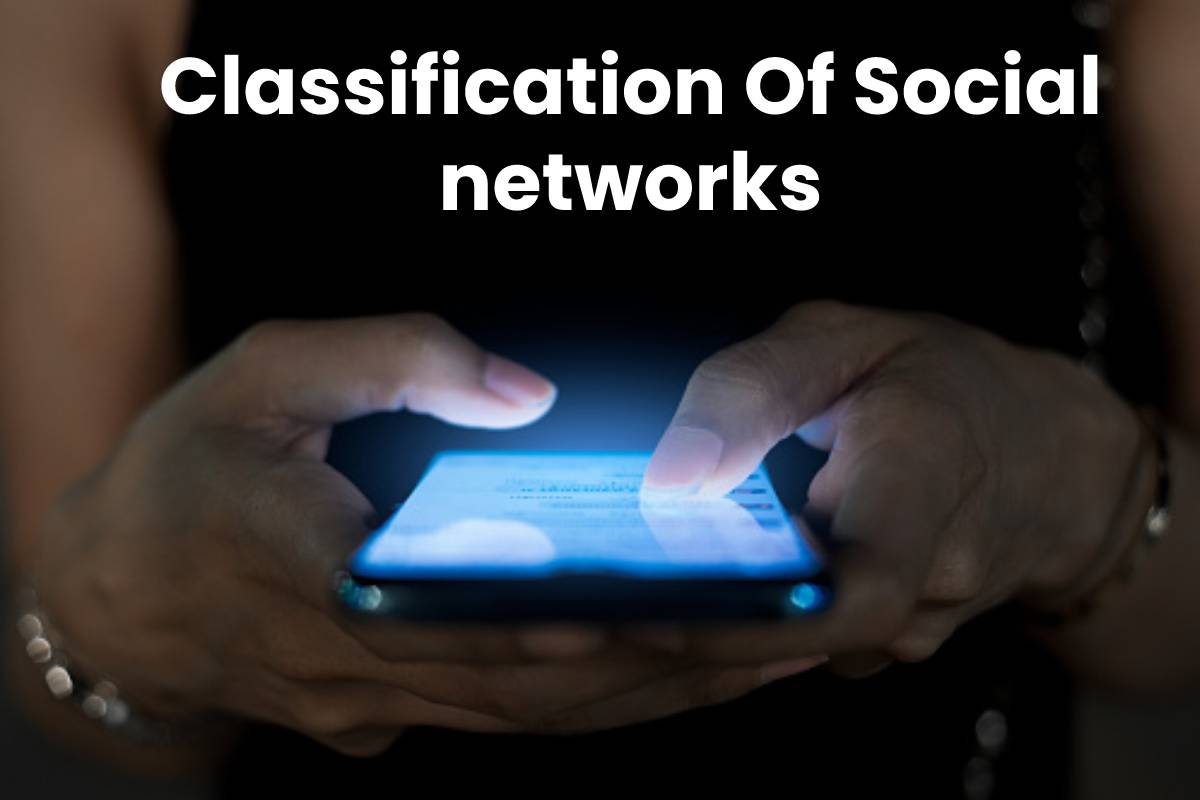 Social networks are structures designed on the Internet by people or organizations that connect based on shared interests or values. Relationships between individuals or companies are created quickly, without hierarchy or physical limits.

What Are Social Networks?

In the virtual world, social networks are sites and applications that operate at various levels – such as professional and relationships, among others – but always allow exchanging information between people and companies.

When we talk about a social network, what comes to mind in the first place are sites like Facebook, Twitter, and LinkedIn or applications like TikTok and Instagram, typical of today. But the idea, however, is much older: in sociology, for example, the concept of social network has been used to analyze interactions between individuals, groups, organizations, or even entire societies since the end of the 19th century.

Social networks have sparked discussions such as the lack of privacy on the Internet, but they have also served to call for public demonstrations in protests. These platforms also created a new relationship between companies and customers, opening paths both for interaction and advertisement of products or services.

In the 1990s, with the Internet available, the idea of ​​a social network also migrated to the virtual world. The SixDegrees.com site, created in 1997, is considered by many to be the first modern social network, as it allowed users to have a profile and add other participants in a format similar to what we know today. The pioneering site, which had 3.5 million members at its peak, was closed in 2001, but it was no longer the only one.

At the beginning of the millennium, pages aimed at the interaction between users began to emerge: Friendster, MySpace, Orkut, and hi5 are some examples of illustrious sites of the period. Many of today’s most popular social networks also appeared around this time, such as LinkedIn and Facebook

Few people imagined that social networks would have such an impact as they do today. But the desire to connect with other people from anywhere in the world has made people and organizations increasingly immersed in social networks.

According to the latest forecasts made on social media, there is continuous growth in its use, and the number of active monthly users by 2023 will be above 3.50 million people. In addition, for the same year, approximately 82% of internet users of social media on the planet remain expected. Not in vain, a Statista survey in Spanish ensures that the expansion of social networks has no pause. 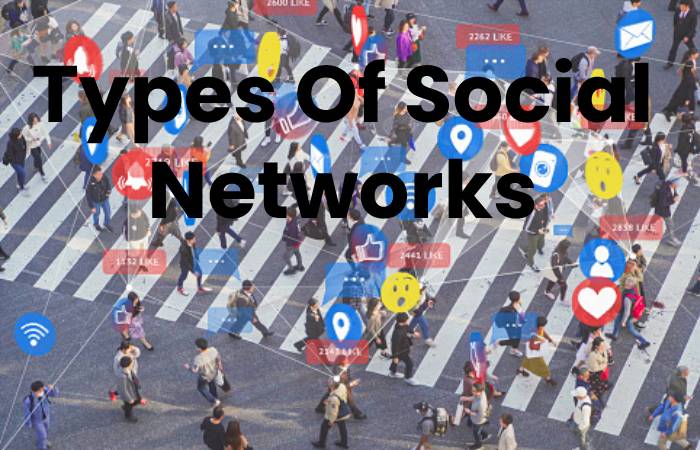 Horizontal or generic social networks. They are those social networks that do not have a specific theme but instead target all kinds of users. These networks function as means of communication, information, or entertainment. They are very numerous and widespread, for example: on Facebook or Twitter.

Vertical social networks. They are those social networks that relate people with specific interests in common, such as music, hobbies, and sports. For example, Flickr remains a social network whose theme is photography. Within these networks are professional vertical networks, such as LinkedIn, involving individuals who share the work environment or seek to expand their work boundaries.

Many people believe that social networks and social media are the same and that the terms can remain used as synonyms, but this is not true. Social media uses technologies to make dialogue between people interactive. In contrast, a social network is a social structure of people who share similar interests, as detailed in the previous item.

Social media, in turn, is a broad term encompassing different media, such as videos, blogs, and the aforementioned social networks. To understand the concept, you can look at what we understood as media before the existence of the Internet: radio, TV, newspapers, and magazines. When the means of communication became available on the Internet, they ceased to be static, offering the opportunity of interacting with other people.

Another way to differentiate them is to think that social media helps people unite through technology. In contrast, social networks improve that connection since people only interconnect in networks because they have common interests.

For What Is The Social Network Suitable?

Social networks have a series of rewards or benefits. Which have allowed them to establish themselves as the undisputed protagonists on the web.

Unix Vs Linux: How Are They Different?